Richard directed his co-written (with Justin Monjo) adaptation of Tim Winton’s That Eye the Sky to critical acclaim at both Sydney and Melbourne International Festivals and it garnered him a Sydney Theatre Critics’ Award for Best Freelance Director in 1994. The 2005 production of Ray’s Tempest (conceived and co-written with Justin Monjo and Steve Rodgers) which he directed for Belvoir was equally applauded.

Richard’s first feature film Romulus, My Father received a then record breaking number of fifteen AFI nominations amounting to three acting wins alongside the AFI for Best Film, 2007. Richard is also the co-creator and co-producer of the televison series Rake in which he stars. 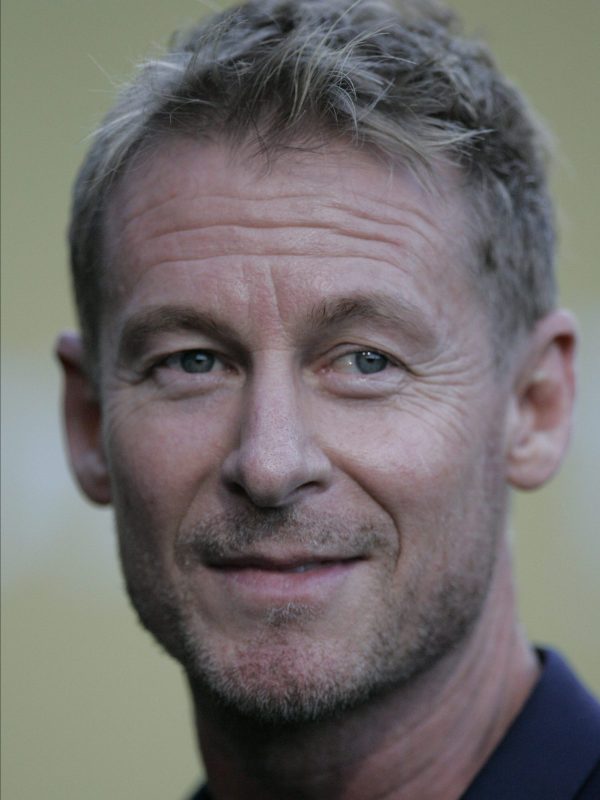