Pamela is recognized as one of Australia’s finest actors, with many awards for her stage and screen work. She has recently begun to direct for the stage. 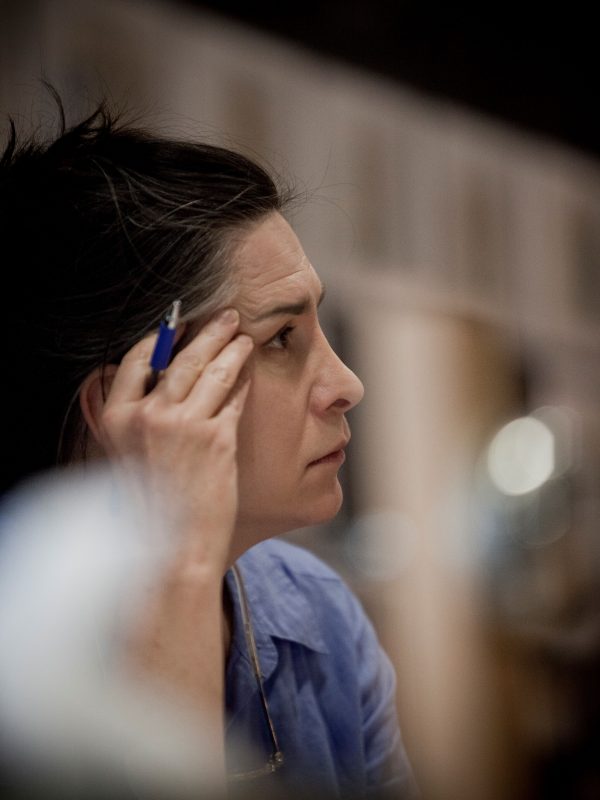