Michael’s first ever foray into filmmaking took the grand prize at the 2008 Escapist Film Festival. In the fallout, he got a job with the company directing the American-Produced Web Series Doomsday Arcade.

Since then, he’s curated the popular YouTube channel Timtimfed which features a variety of high concept film and comedy content, and has over 40,000,000 online hits. A multi-faceted filmmaker, he is an award-winning Writer, Director, Musician & Visual Effects artist.

Michael has won various awards for his work in Music Videos, from directing clips of his own Band to more recent work – including multiple music videos for Actor/Musician Guy Pearce. Michael is yet to win any awards for his acting, but a review once described him as ‘inexperienced, but watchable’.

He created the SBS2 series The Wizards of Aus which he Directed/Co-Wrote/Acted/Composed and VFX’d for. He has recently completed second unit directing scenes on Lambs of God (Dir. Jeffrey Walker) for Foxtel and Lingo Pictures.

Michael is also directing the pilot episode of an upcoming Princess Pictures series, as well as a Pilot of his own for Google. 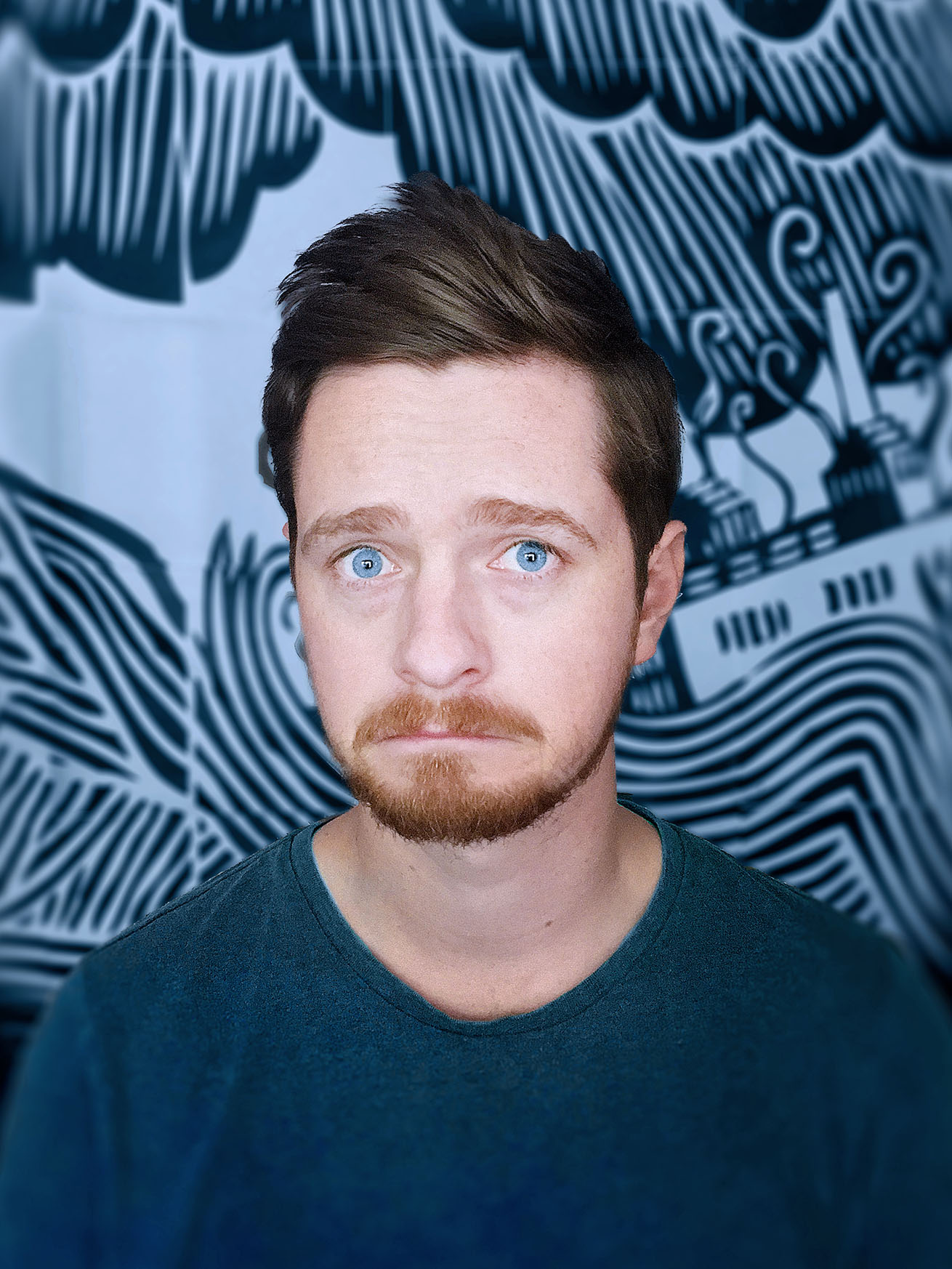